Fake “Varta” armored vehicle in Syria, or another hybrid attempt to discredit Ukraine

So, ladies and gentlemen, as expected, the wave of attempts to tar Ukraine on the weapons theme is still ongoing, and it’s once again the same players that are playing the dirty game.

Today, a LiveJournal blog “Diana Mikhailova” (supervised by the Russian GRU-affiliated expert Ruslan Pukhov), already familiar to us in the wake of previous scandals related to attempts to discredit Ukraine in the eyes of Western partners with various kinds of fake news related to arms smuggling into embargoed countries posted a report claiming that Syrian specops forces have at their disposal a Ukrainian armored vehicle “Varta-Innovator”, manufactured by LLC Ukrainian Armored Vehicles.

Russian propagandist fakemaker attached to the said report a video produced by “Syrian CH” and a set of screenshots of the “Ukrainian” armored vehicles, without any comments.

In fact, it’s a test shot in the new portion of disinformation alleging that Ukraine supplies military products to embargoed states. Such fakes have recently become more frequent and, as I recall, they concerned both the attempts to accuse Ukraine of arms supplies to Libya and the spins about a noon-existent deal Ukraine allegedly struck with Turkey on supplies of Altai tanks in exchange for Yuzhmash products, which the U.S. would find extremely disturbing, if those were true, of course.

But, while the purpose of this information attack is clear, the question still arises, where did the Syrian special operations forces actually get the Ukrainian “Varta-Innovator”? Here’s my immediate response: Are you sure this is actually the Ukrainian-made vehicle? 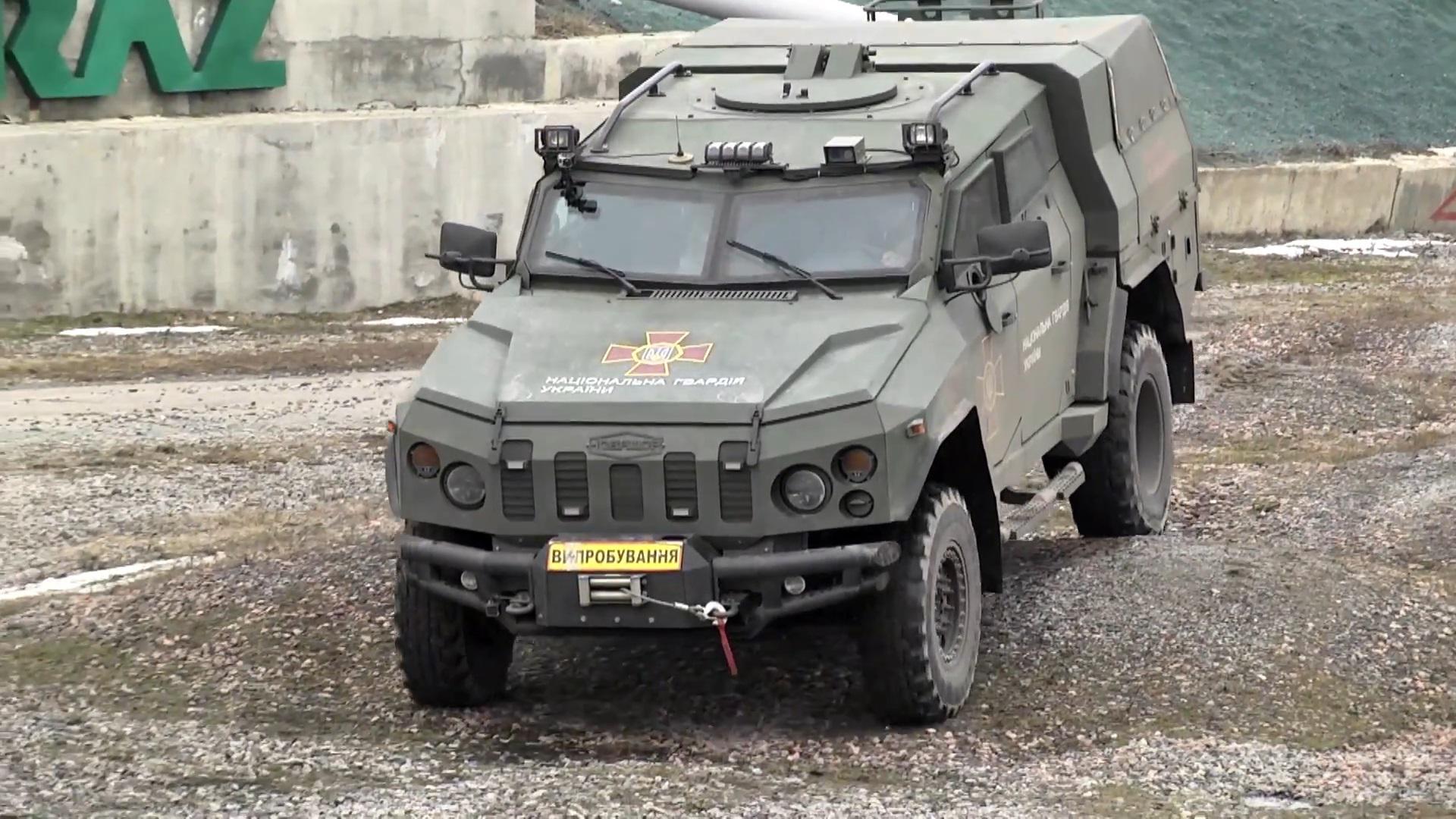 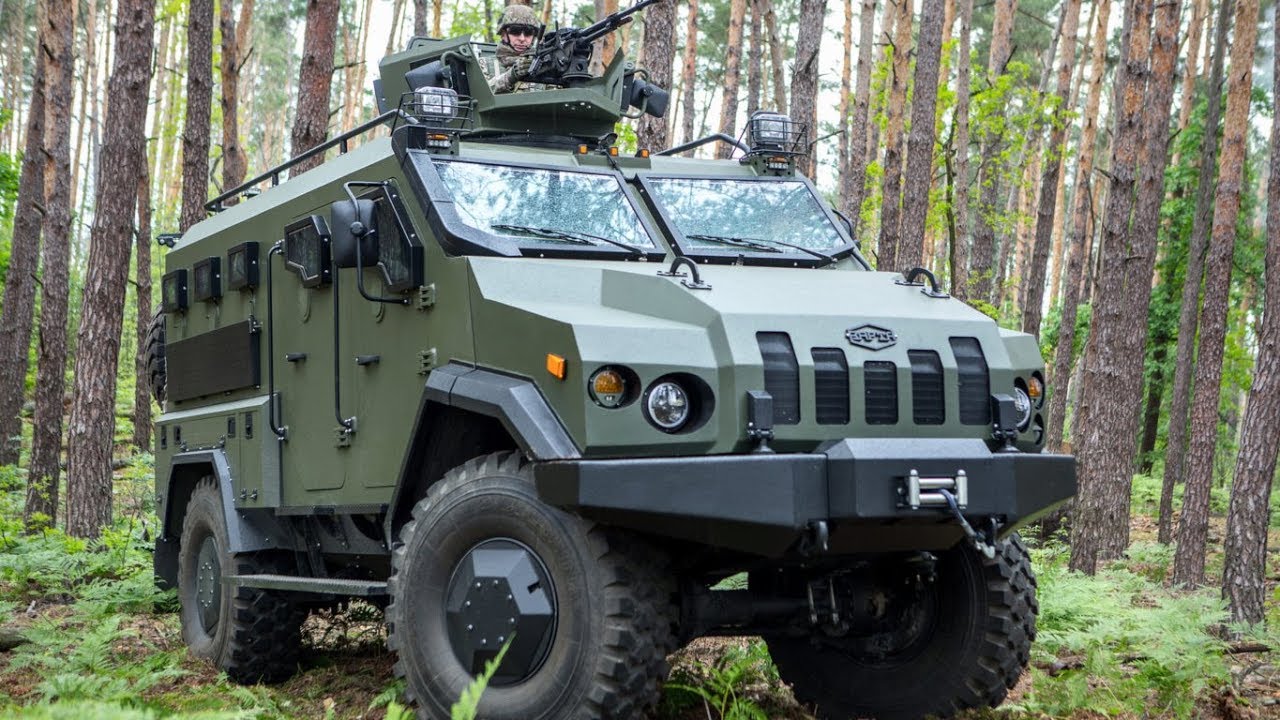 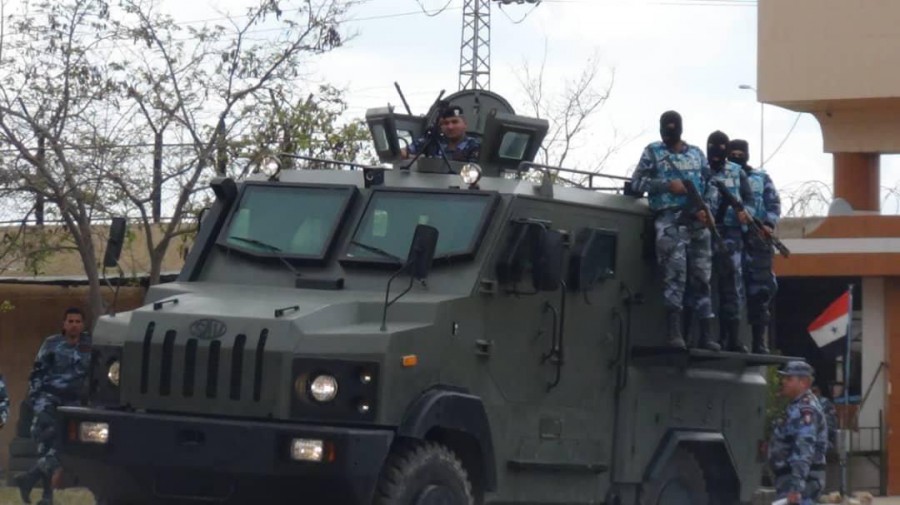 What we see on Diana Mihailova’s snaps is an imitation of the Varta vehicle based on the MAZ-5434 chassis. Someone tried to make the body of the Syrian fake car as similar as possible to the Ukrainian armored combat vehicle, but due to the lack of original parts, the clumsy result is just killing my eyes. 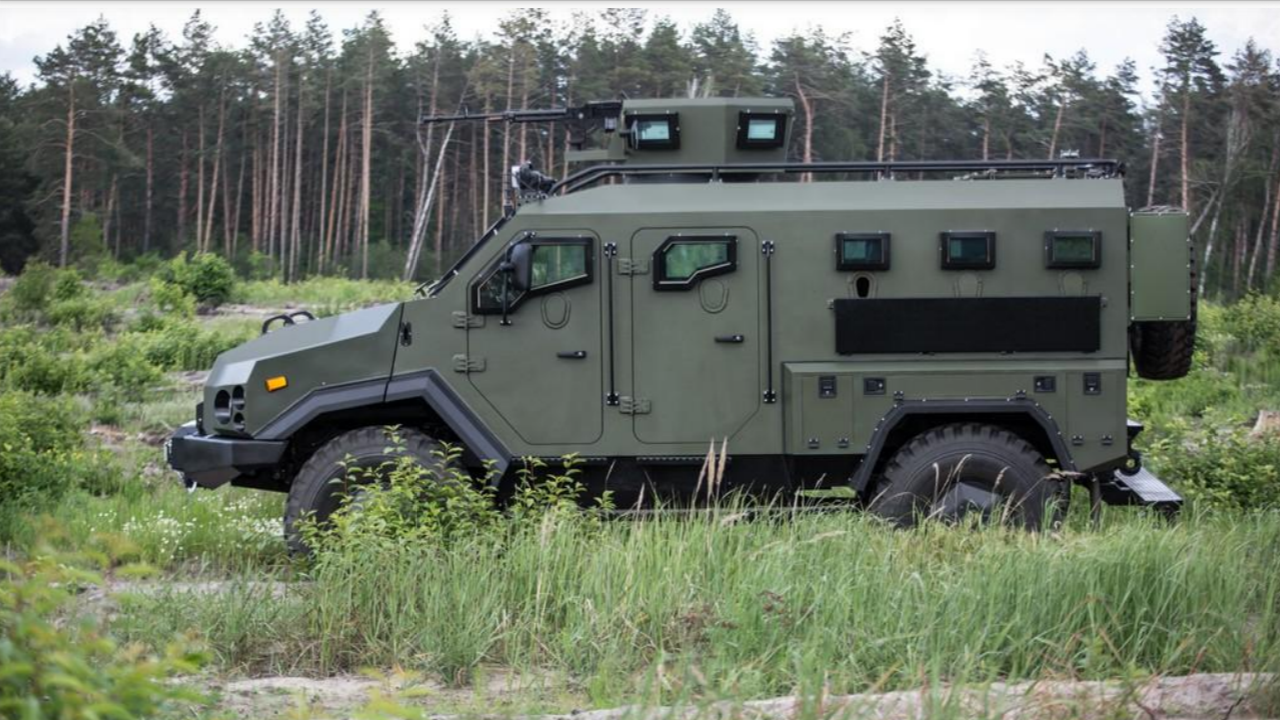 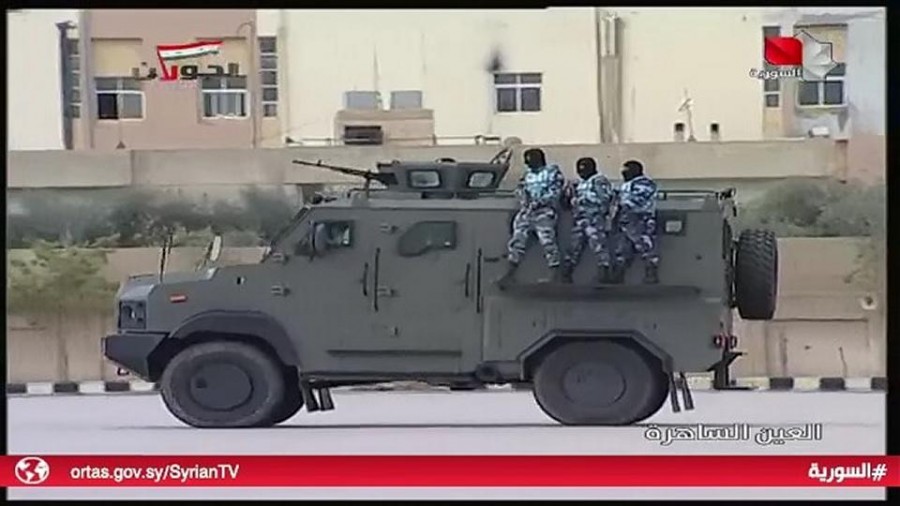 It should also be noted that it’s no accident that the video shows spec-ops troops on the sides of the car. This move allowed diverting the attention and, at the same time, conceal some flaws of this fake vehicle, of which this Syrian double has plenty. 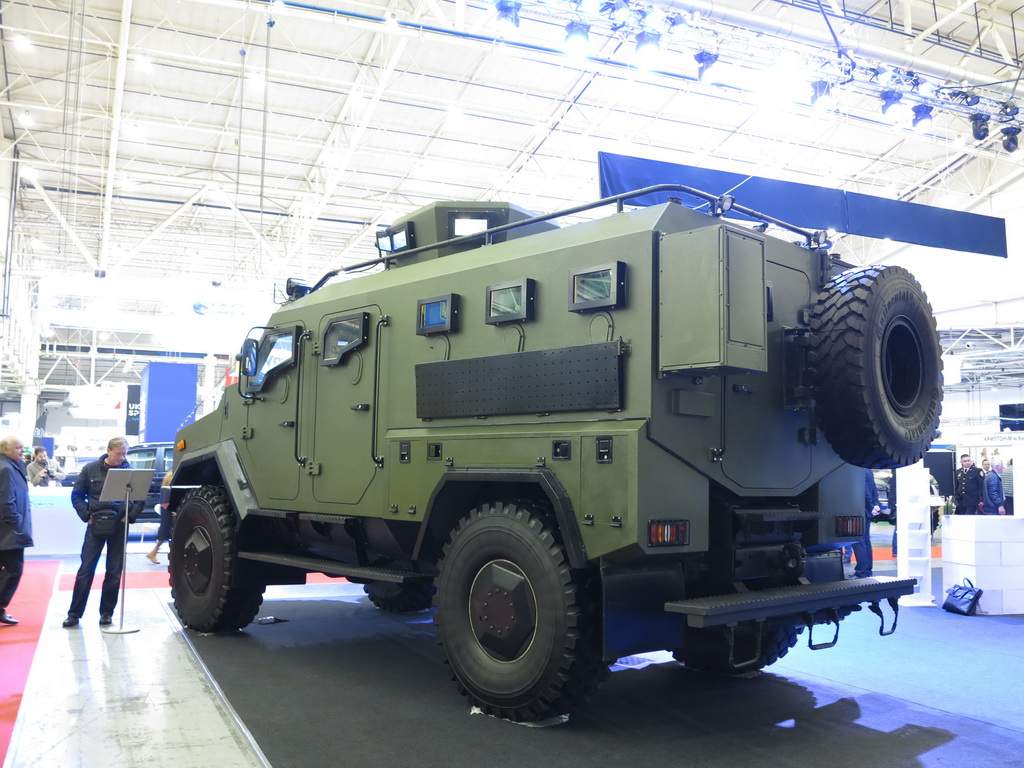 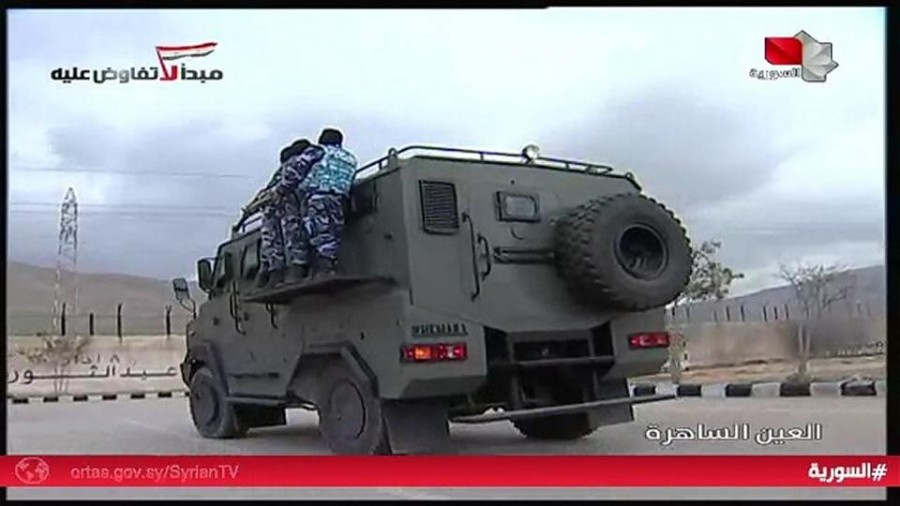 For comparison, here are the snapshots posted on the propaganda platform and photos of an actual Ukrainian armored vehicle. Note the difference in headlights, the hood, the lack mountings on the hood and the radiator grille and many other elements that are different from the original make.

A huge number of small parts are just missing, while the very shape of the vehicle’s body is different. The fake body has coarser contours devoid of pattern elements.

The end of 2019 and the beginning of 2020 saw the launch of a number of large projects for the transportation of natural gas, namely, the...

With Reshuffle At The Top, The Kremlin Consolidates Russia

President Vladimir Putin once again surprised everyone by using his annual address to a joint session of both houses of parliament to...

The restrained criticism by President Ilham Aliyev of the EU's Eastern Partnership (EaP) project, voiced by him in an interview at the end...

The year 2019 was the first in the war of US sanctions against Russia when the net effect of the measures declined. Two years earlier,...

This paper outlines how it might be possible to open accession talks with both countries in 2020, restore credibility to the...